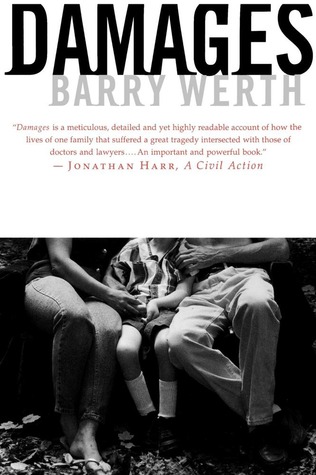 Your Rights as a Tenant

Spin Sucks: Communication and Reputation Management in the Digital Age